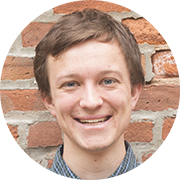 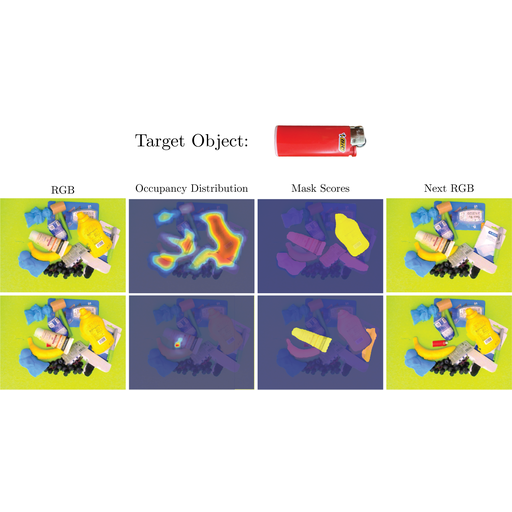 For applications in e-commerce, warehouses, healthcare, and home service, robots are often required to search through heaps of objects to grasp a specific target object. For mechanical search, we introduce X-Ray, an algorithm based on learned occupancy distributions. We train a neural network using a synthetic dataset of RGBD heap images labeled for a set of standard bounding box targets with varying aspect ratios. X-Ray minimizes support of the learned distribution as part of a mechanical search policy in both simulated and real environments. We benchmark these policies against two baseline policies on 1,000 heaps of 15 objects in simulation where the target object is partially or fully occluded. Results suggest that X-Ray is significantly more efficient, as it succeeds in extracting the target object 82% of the time, 15% more often than the best-performing baseline. Experiments on an ABB YuMi robot with 20 heaps of 25 household objects suggest that the learned policy transfers easily to a physical system, where it outperforms baseline policies by 15% in success rate with 17% fewer actions. Datasets, videos, and experiments are available at http://sites.google.com/berkeley.edu/x-ray.